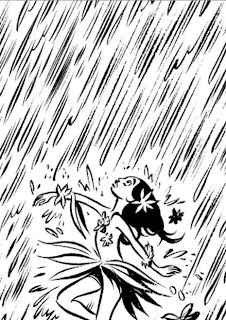 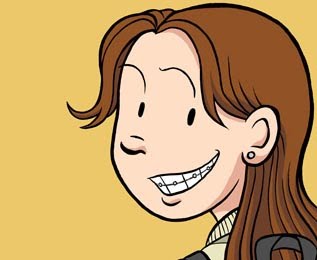 Best Short Story
"Post Mortem," by Greg Rucka and Michael Lark, in I Am an Avenger #2 (Marvel) 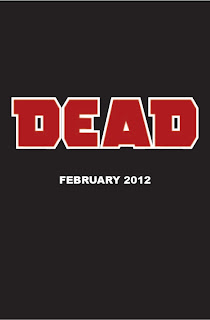 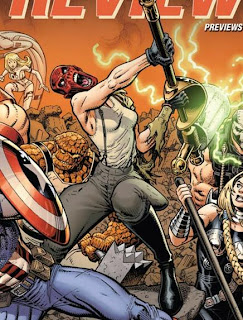 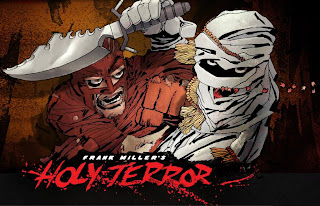 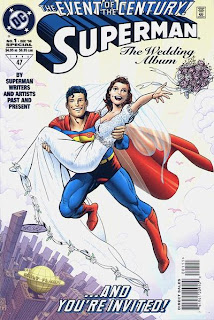 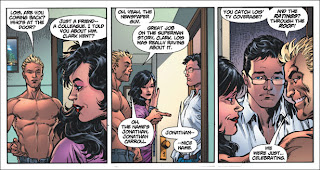 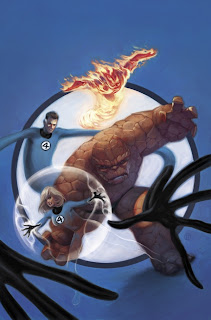 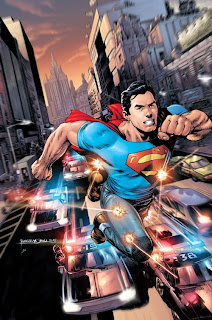 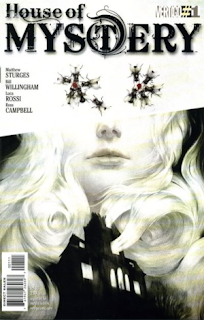 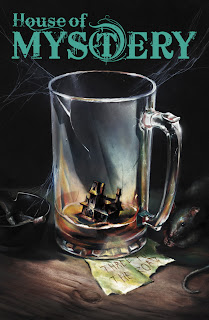 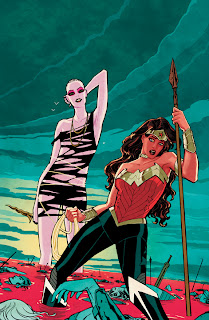 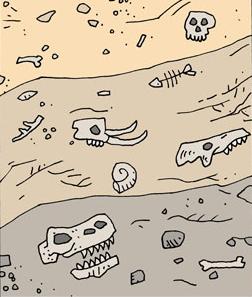 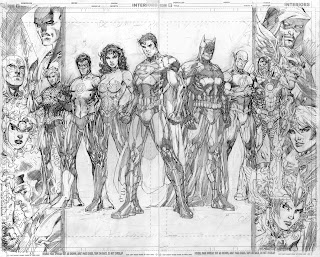 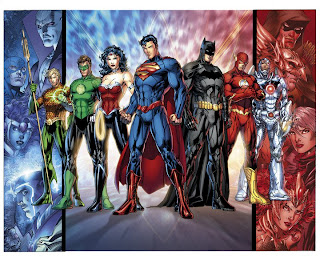 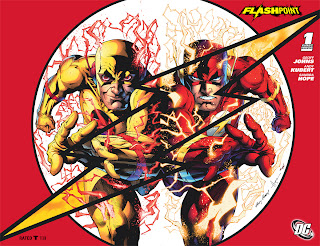